In 24 hours, the world's top scientists will release the most important report in decades: proving once and for all that climate change is a massive threat, but that government action now can stop catastrophe. It's a global wake up call to save our planet, but big oil and dirty energy have a powerful bully who's rallying to stop the truth from coming out.

Rupert Murdoch owns hundreds of major media outlets including ultra conservative Fox News and the Wall Street Journal, and he's using his media power to help his oil buddies stop governments acting to curb their profits. In the US alone, a shocking 80% of climate stories from Murdoch's select papers mislead readers about global warming! Now he's set his sights on this groundbreaking report, and his media empire will dominate the conversation unless people around the world stand together and drown him out.

Battles like this are won or lost in the court of public opinion. One giant global petition supporting climate truth plus letters to the editor, tweets, social media messages could be the blows we need to win this fight. Let's call Murdoch out now and persuade him to back off his attack on science and report the truth. Join now and spread the word -- when our call reaches 1 million we'll send a group of the world's best scientists to directly give him the facts:

This report written by 2000(!) scientists will be the most comprehensive body of evidence on global warming in years. It states that global warming is "unequivocally" human made, and that urgent action is required by our governments to avert the impact it could have on our earth through droughts, storms, sea level rise, melting glaciers and ice sheets. Climate change will affect all of us, starting with our coral islands, our crops, our seas, and our coastal cities, everywhere!

But acting to reverse the damage to our planet will take courage and politicians have used the false "climate debate" fueled by right-wing climate deniers as excuses for inaction. That's why big oil and energy spend so much time funding junk science to question the fact of climate change and the plan needed to reverse its devastation. Murdoch is such a powerful friend because he gives the junk tons of media play around the world. Others join in and they drag more balanced media down as editors feel compelled to mention this phony debate in the name of "objectivity".

Government representatives are sitting down with the scientists right now to determine what this report means and what needs to be done. It could be the catalyst for global action that is vital to salvage our earth, but if our media outlets follow Murdoch's lead, we'll lose this key moment for visionary policy that is critical to stop the global crisis of our time.

Let's get the media to report the truth, end the false climate debate and start the serious battle to end climate change. Sign the petition now to call out Murdoch's spin:

Scientists say if we don't act now, it's over. We will simply tip over the point where we can stop the impact of global warming. Our political leaders are beginning to recognize that they must act. The dirty polluters and media mafia will all do their best to keep their income coming in, but momentum and truth are on our side. If we come together, we know we can stop the wacko noise and save the future for our children and grandchildren, but we must win this battle now.

What 95% certainty of warming means to scientists (Huffington Post)
http://www.huffingtonpost.com/huff-wires/20130924/us-sci-warming-certainty/

The 5 stages of climate denial are on display ahead of the IPCC report (The Guardian)
http://www.theguardian.com/environment/climate-consensus-97-per-cent/2013/sep/16/climate-change-contrarians-5-stages-denial?CMP=twt_gu 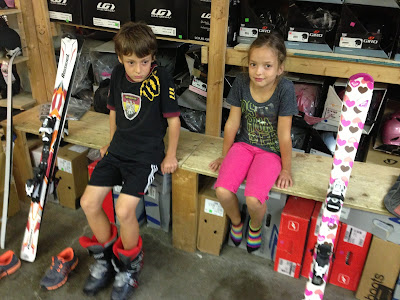 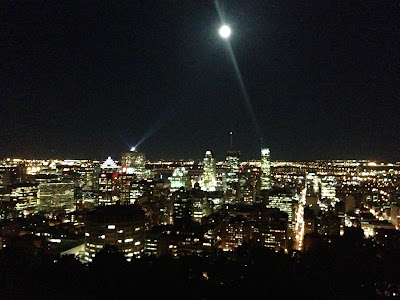 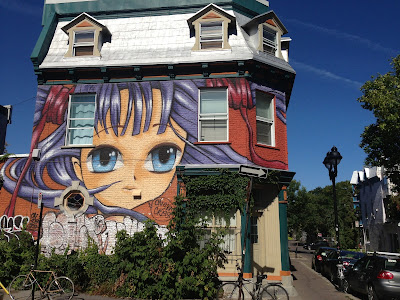 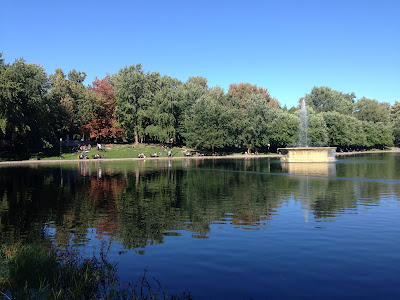 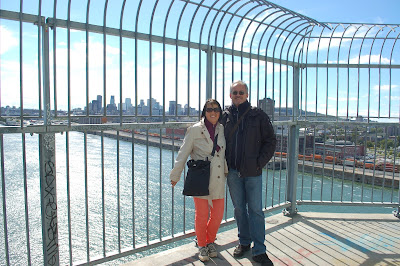 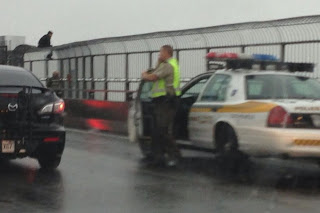 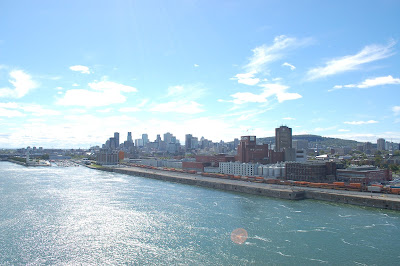 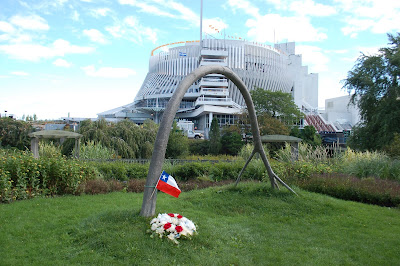 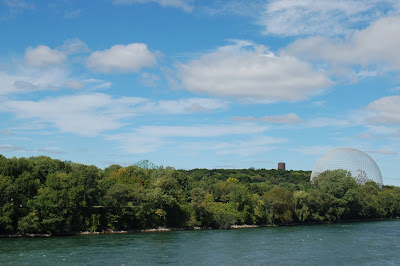 Mitten in Montreal - in der Tat 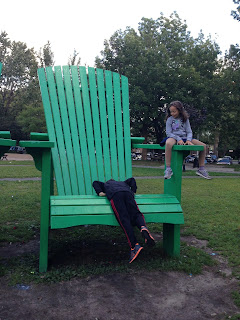 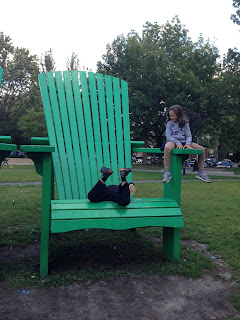 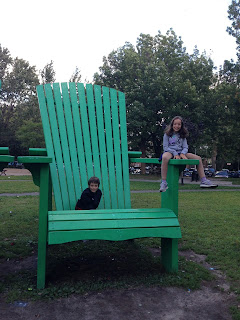 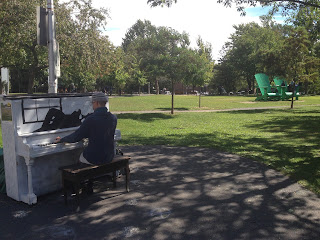 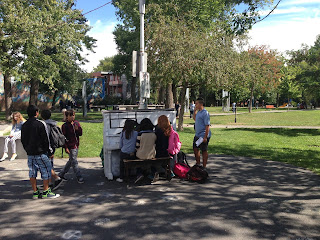