This may be the most important email I've ever written to you.

Scientist Julienne Stroeve has studied Arctic ice for decades. Every summer she travels north to measure how much ice has melted. She knows that climate change is melting the ice fast, but on her last trip, she couldn't believe what she saw. Vast areas of Arctic ice have disappeared, beyond our worst expectations.

This is what the experts warned us about. As the earth warms, it creates many "tipping points" that accelerate the warming out of control. Warming thaws the Arctic sea ice, destroying the giant white 'mirror' that reflects heat back into space, which massively heats up the ocean, and melts more ice, and so on. We spin out of control. Already this year -- storms, temperatures -- everything is off the charts.

We CAN stop this, if we act very fast, and all together. And out of this extinction nightmare, we can pull one of the most inspiring futures for our children and grandchildren. A clean, green future in balance with the earth that gave birth to us.

We have 30 months until the Paris Summit, the meeting that world leaders have decided will determine the fate of our efforts to fight climate change. It might seem like a long time - it's not. We have 30 months to get the right leaders in power, get them to that meeting, give them a plan, and hold them accountable. And it's us vs. the oil companies, and fatalism. We can win, we must, but we need to blast out of the starting gate with pledges of just $1 per week until the summit -- we'll only process the donations if we hit our goal. For the world we dream of, let's make it happen:

Fatalism on climate change is not just futile, it's also incompetent. The hour is late, but it is still absolutely within our power to stop this catastrophe, simply by shifting our economies from oil and coal to other sources of power. And doing so will bring the world together like never before, in a deep commitment and cooperation to protect our planetary home. It's a beautiful possibility, and the kind of future Avaaz was born to create.

Facing this challenge will take heart, and hope, and also all the smarts we have. Here's the plan:

1. Go Political: Elect Climate Leaders  -- 5 crucial countries have elections in the next 30 months. Let's make sure the right people win, and with the right mandate. Avaaz is one of the only major global advocacy organizations that can be political. And since this fight will be won or lost politically, it could be at some points just us vs. the oil companies to decide who our politicians listen to.

2. Make Hollande a Hero -- French President Francois Hollande will chair the Paris summit - a powerful position. We have to try every tactic and channel -- his personal friends and family, his political constituency, his policy advisors -- to make him the hero we need him to be to make the summit a success.

3. Take it to the Next Level -- The scale of this crisis demands action that goes beyond regular campaigning. It's time for powerful, direct, non-violent action, to capture imagination, convey moral urgency, and inspire people to act. Think Occupy.

4. Out the Spoilers -- Billionaires like the Koch brothers and their oil companies are the major spoilers in climate change - funding junk science to confuse us and spending millions on misleading PR, while buying politicians wholesale. With investigative journalism and more, we need to expose and counter their horrifically irresponsible actions.

5. Define the Deal -- Even in the face of planetary catastrophe, 195 governments in a room can be just incompetent. We need to invest in top quality policy advice to develop ingenious strategies, mechanisms, and careful compromises so that when the summit arrives, a critical mass of leaders are already bought in to a large part of the deal, and no one can claim that good solutions don't exist.

We need tens of thousands of us to pledge small donations to blast out of the starting gate on this plan. The amount doesn't matter as much as much as the choice - to hope, and to act:

At the last major climate summit in Copenhagen 2009, we played a pivotal role in German and Japanese 'climate' elections, in shifting Brazilian policy, and in helping win a major global deal on financing, with rich countries promising $100 billion per year to poor countries to help them address climate change. Back then, Avaaz was 3 million people. After Copenhagen, we reflected that we needed to be a lot bigger to meet the challenge posed by climate change. Now, we're 23 million, and growing by 1 million per month.

With hope and appreciation for this amazing community,

Ricken and the entire Avaaz team

The Doha climate talks were a start, but 2015 will be the moment of truth (The Guardian)
http://www.guardian.co.uk/commentisfree/2012/dec/10/doha-climate-talks-global-warming

Avaaz.org is a 23-million-person global campaign network that works to ensure that the views and values of the world's people shape global decision-making. ("Avaaz" means "voice" or "song" in many languages.) Avaaz members live in every nation of the world; our team is spread across 18 countries on 6 continents and operates in 17 languages. Learn about some of Avaaz's biggest campaigns here, or follow us on Facebook or Twitter.
You are getting this message because you signed "Harper Stop Blocking UN Climate Talks!" on 2007-12-13 using the email address elvisalaska@gmail.com.
To ensure that Avaaz messages reach your inbox, please add avaaz@avaaz.org to your address book. To change your email address, language settings, or other personal information, contact us, or simply go here to unsubscribe. 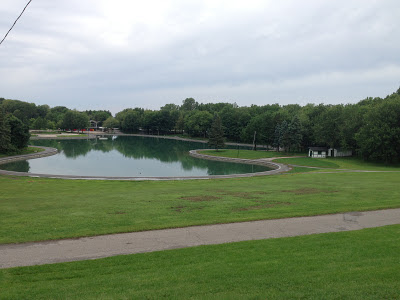 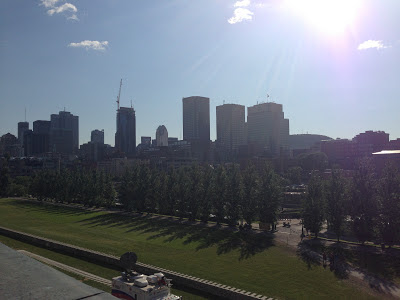 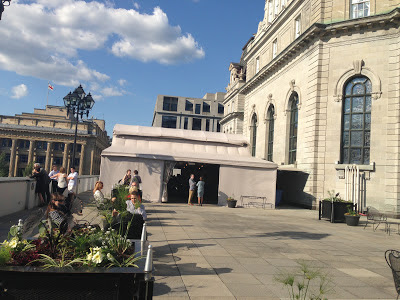 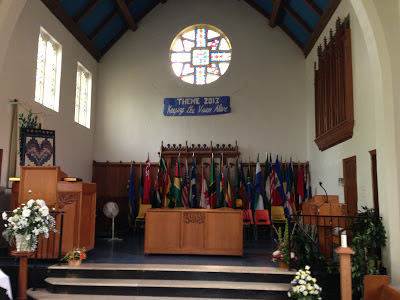 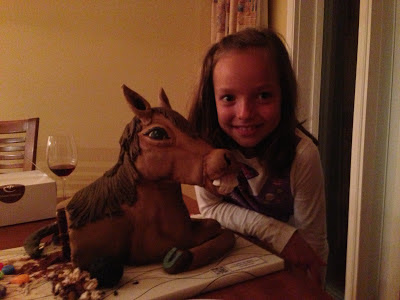 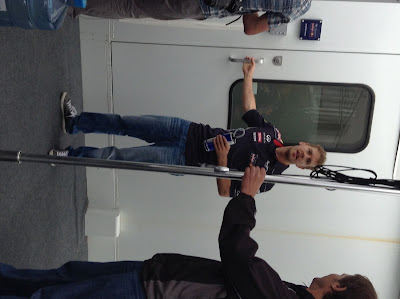 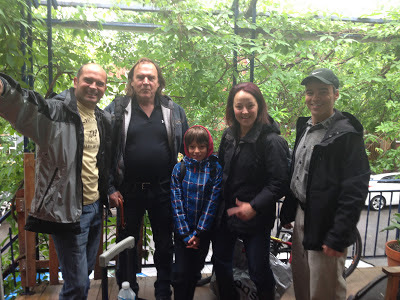 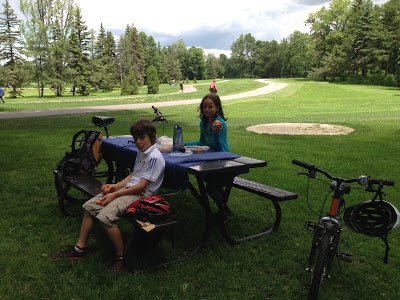 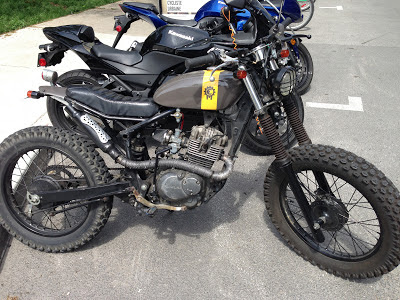 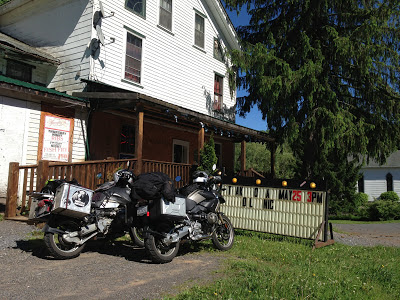 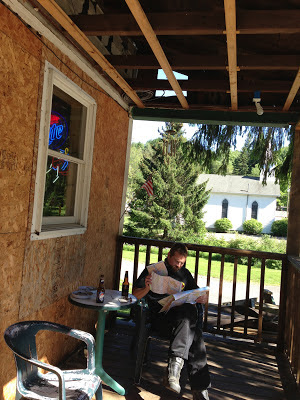 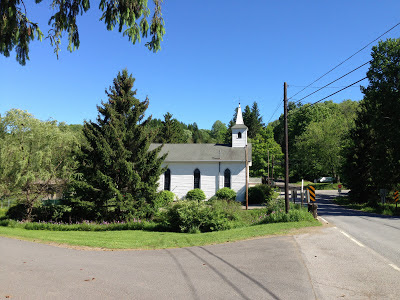 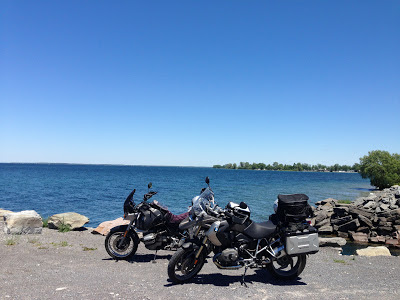 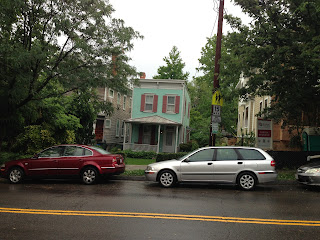 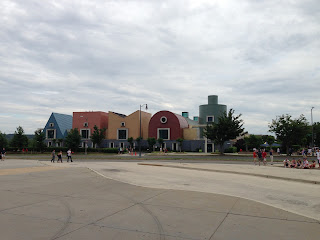 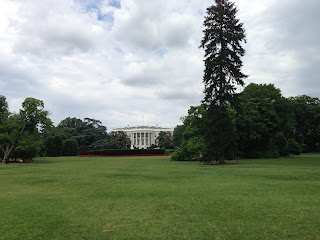 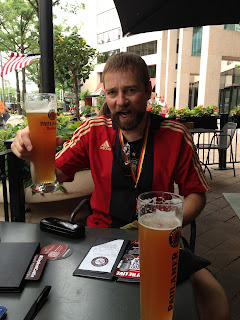 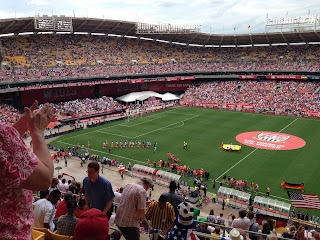 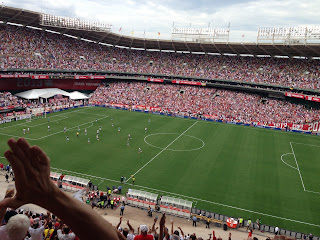